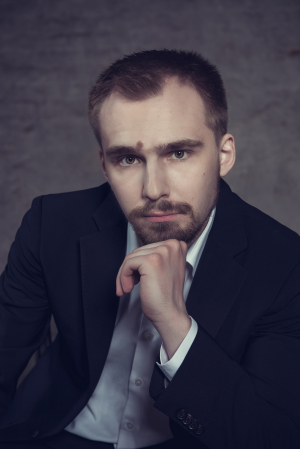 From 1998 he studied at the Jūrmala Music School where his teachers were Tatyana Pavliuchenko and Jānis Maļeckis. From 2010 to 2017 Anton Rosputko studied at the Mozarteum University of Salzburg (Austria) in the class of Professor Pavel Gililov and finished his Bachelor and Master studies with distinction. Since 2017 he attends the International Piano Academy “Incontri col maestro” in Imola (Italy) under mentorship of Professor Boris Petrushansky.

In 2021, his debut album “Chopin’s Masterpieces” was released digitally by the label Ulysses Arts and was included in multiple editorial top playlists by Apple Music and Spotify. 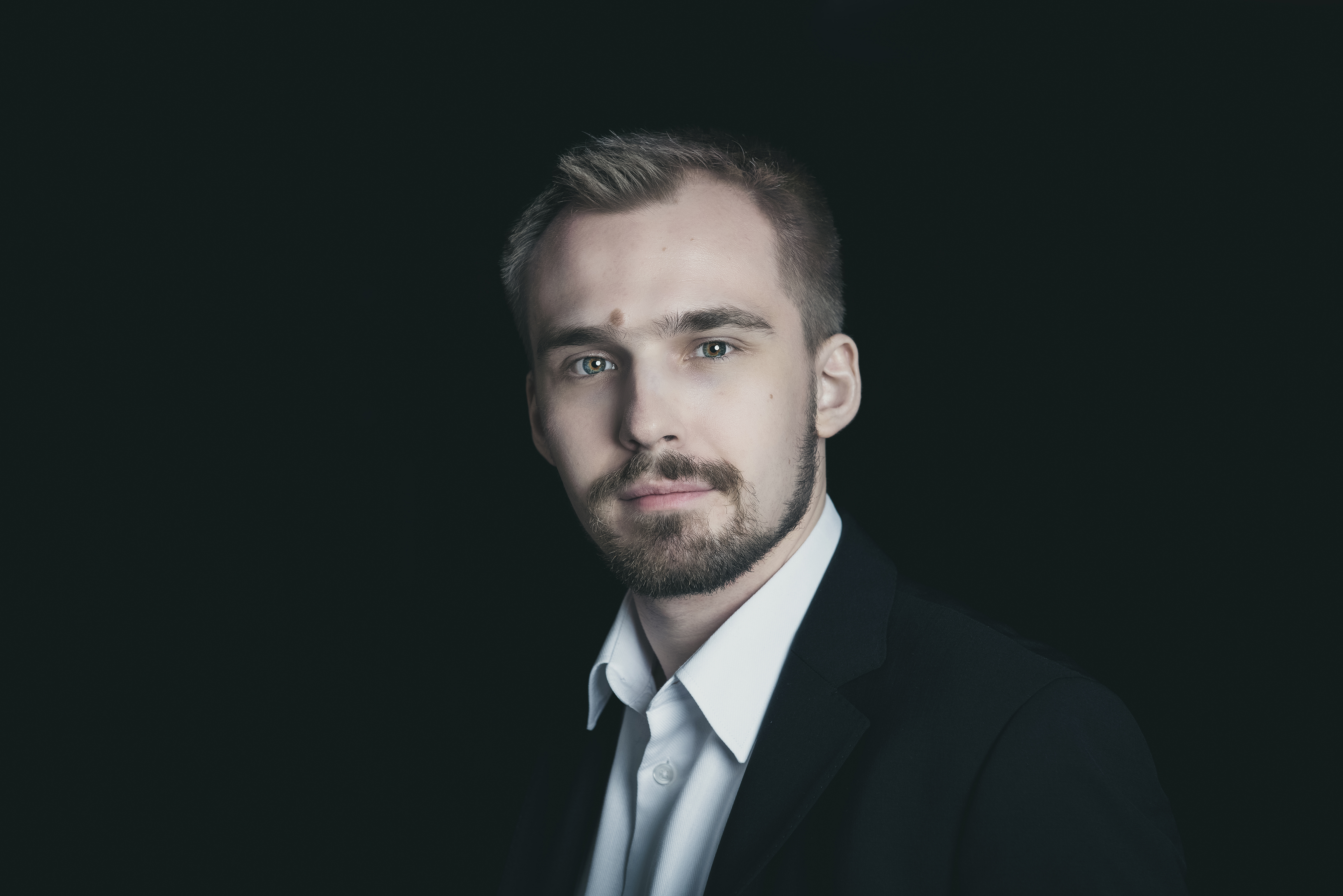 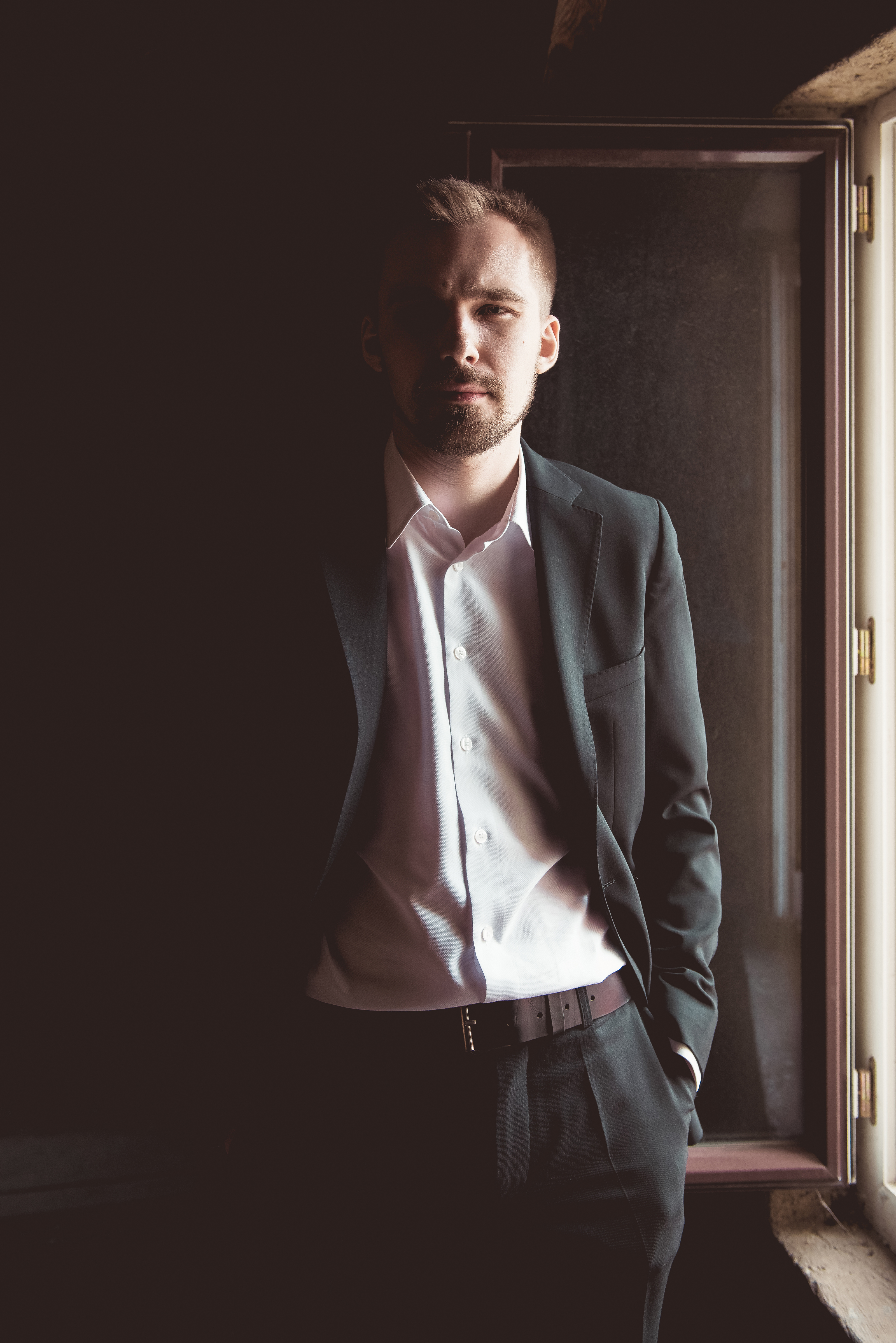 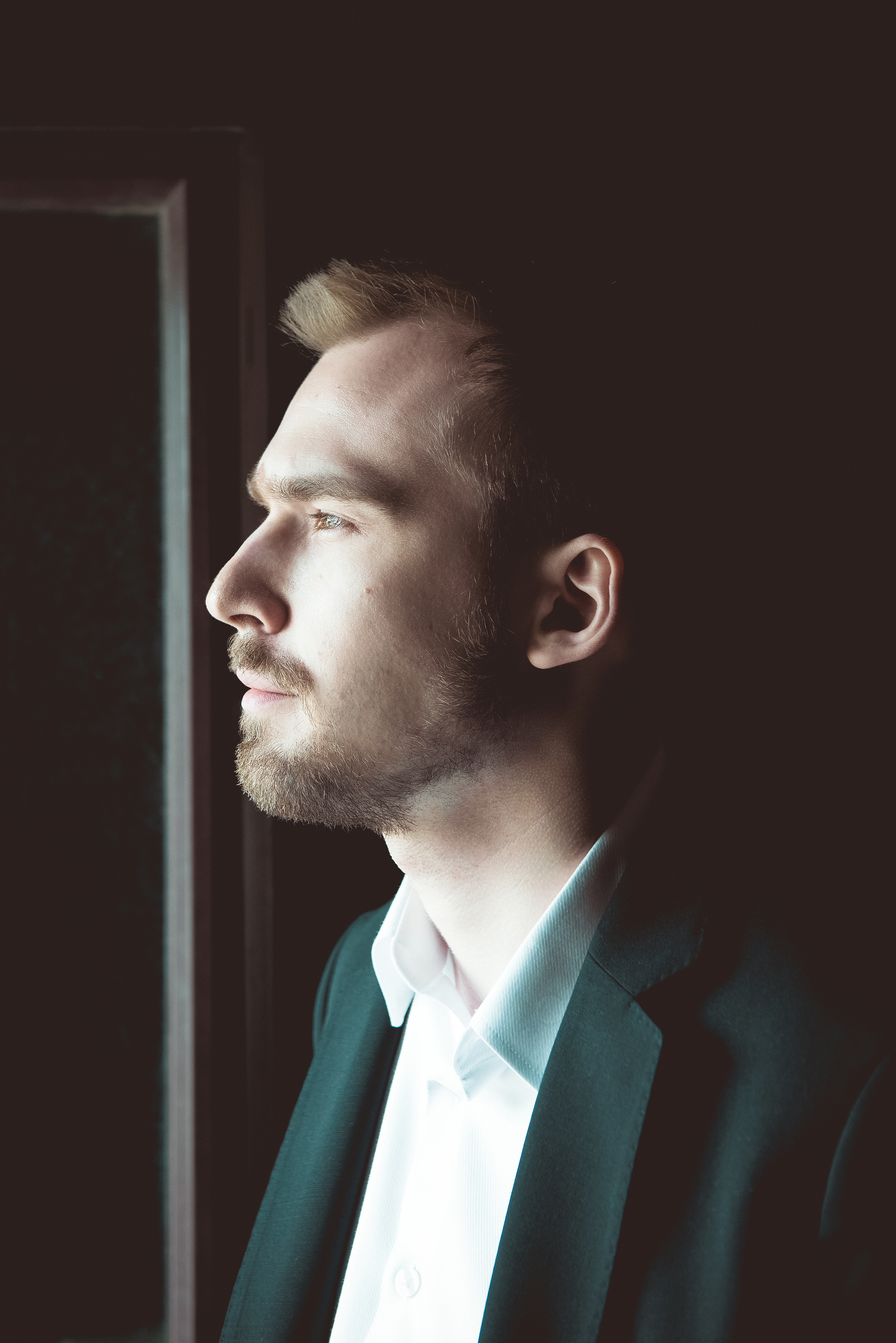 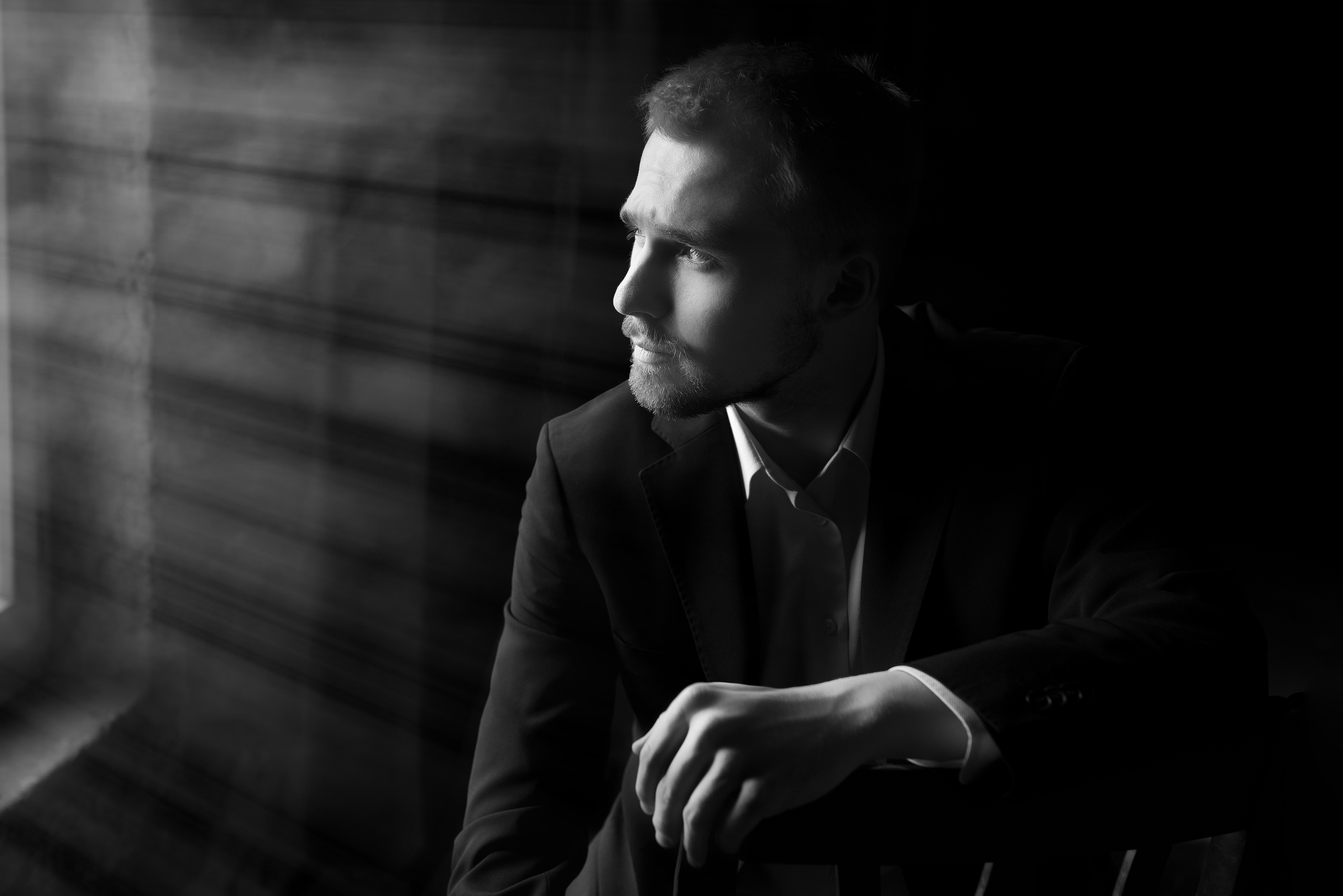 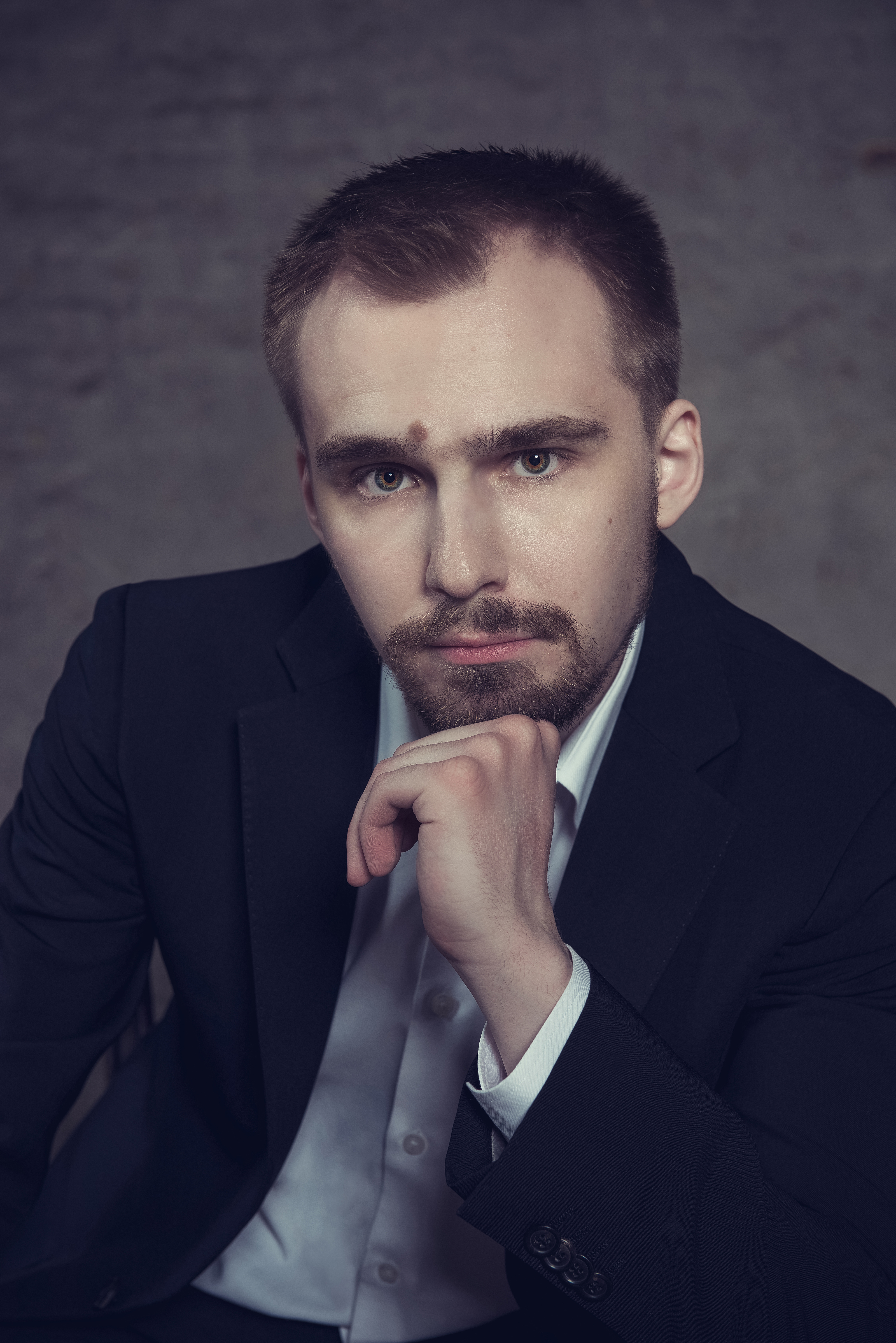 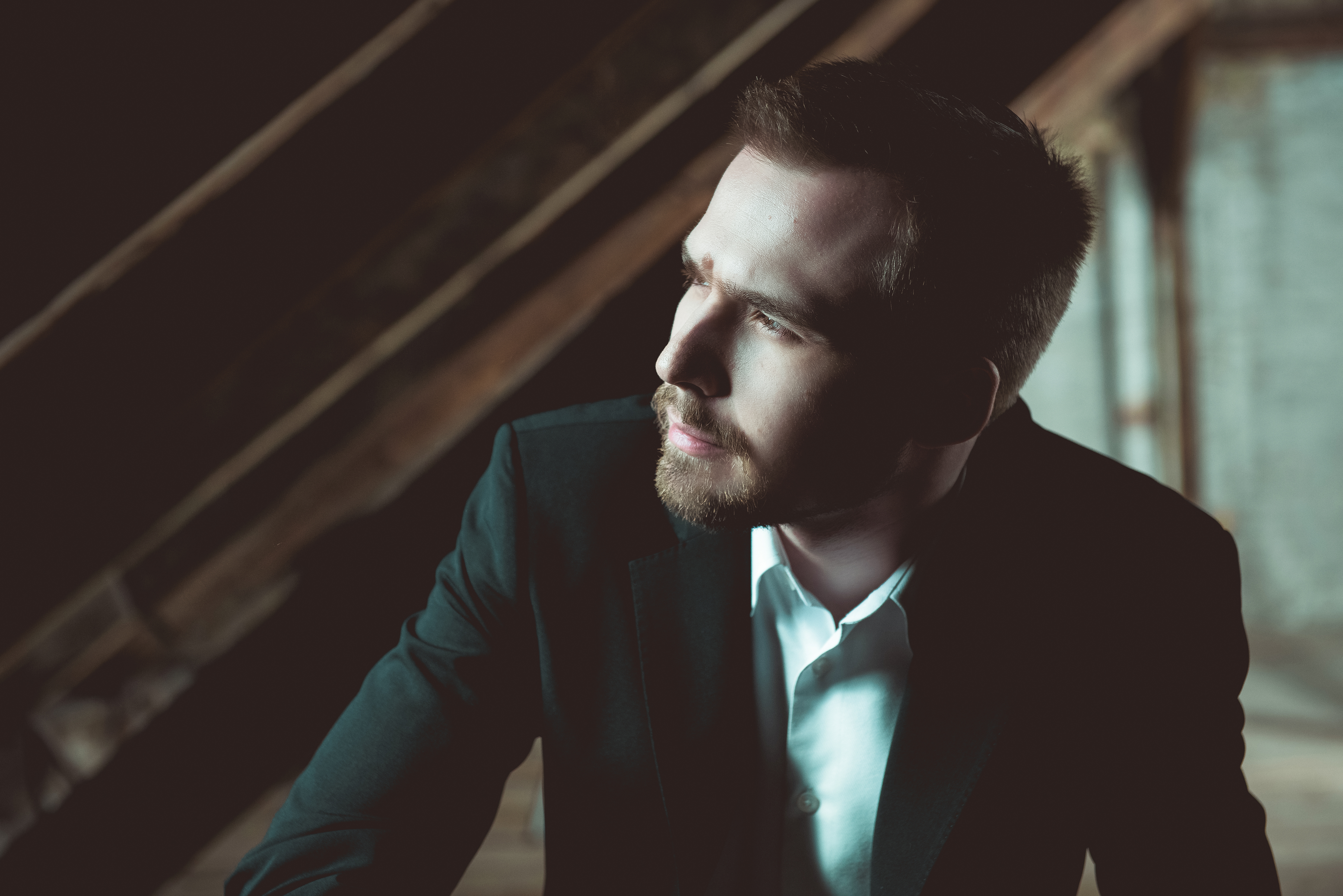 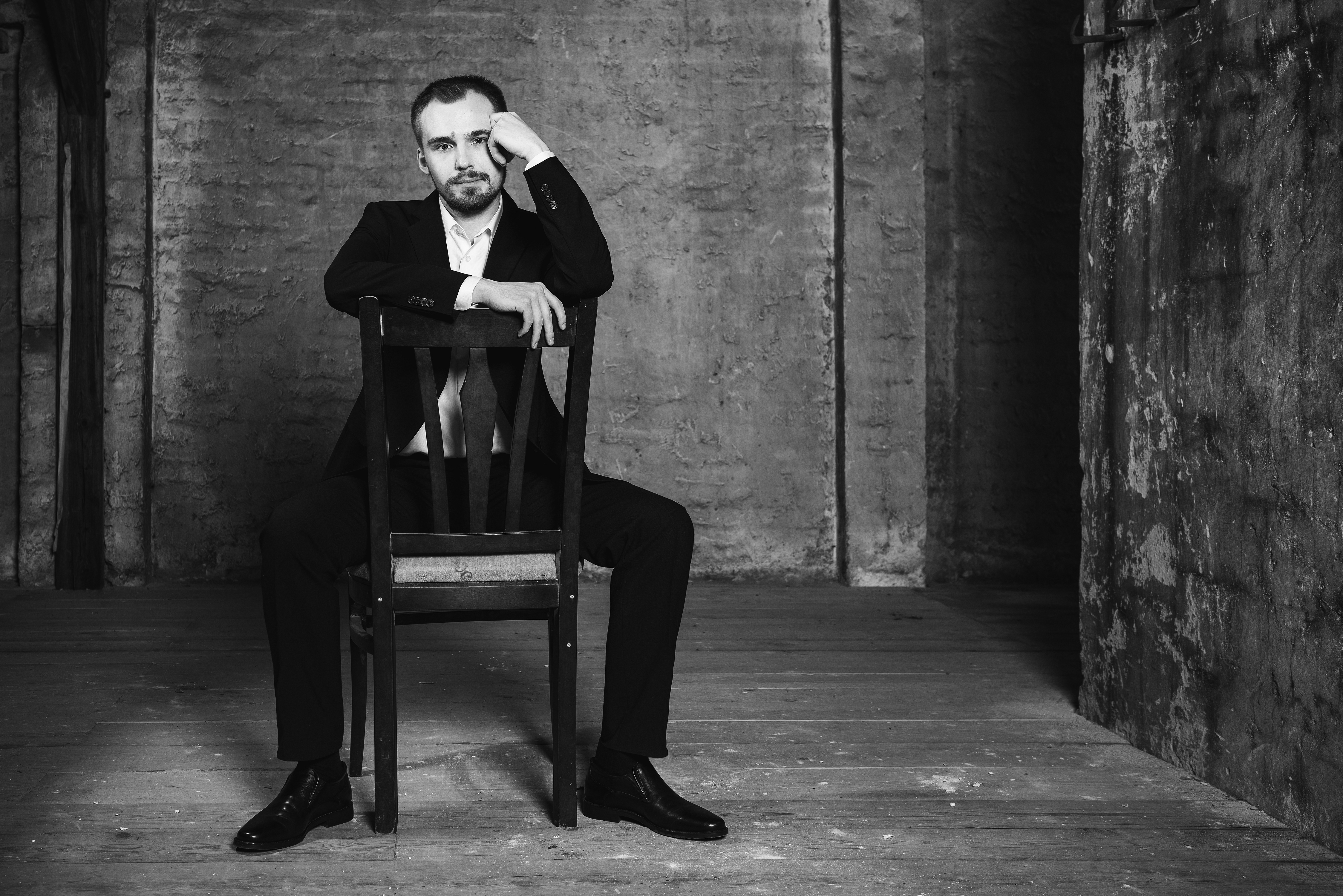